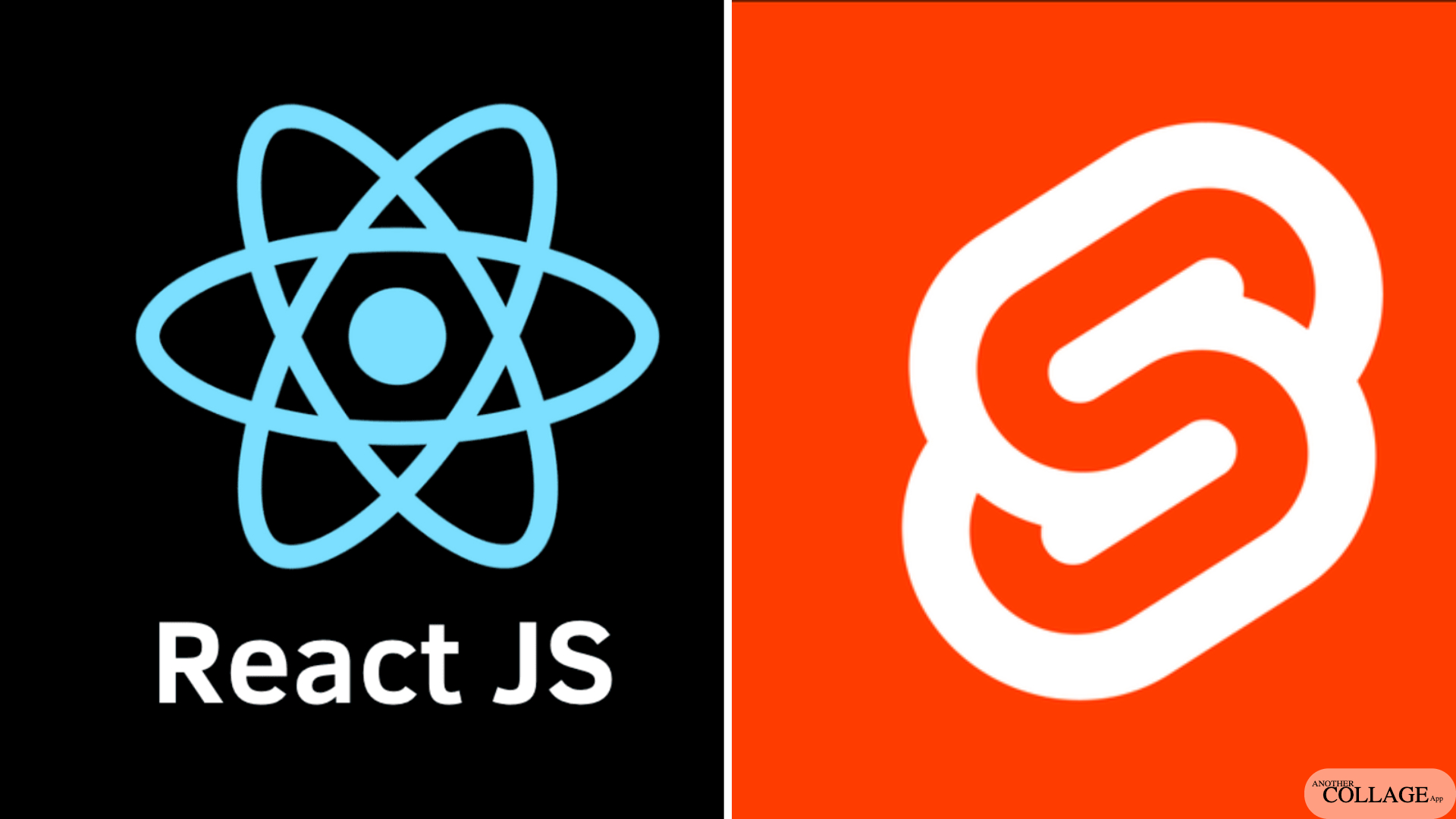 My top 5 things that love Svelte over React. However React is still my main choice when I work on business app since React is more mature.

Svelte is a rendering library which is an alternative to React, Angular and Vue, the big three in rendering frameworks for front-end at this moment. Svelte approach somehow is different, it tries to do jobs as much as possible in build step so theoretical when running the svelte app should be lightweight.

I myself knew Svelte about 3 years ago but I did not try it too much at that time. In recent months Svelte became my new favorite choice beside NextJs when I choose stack to work with.