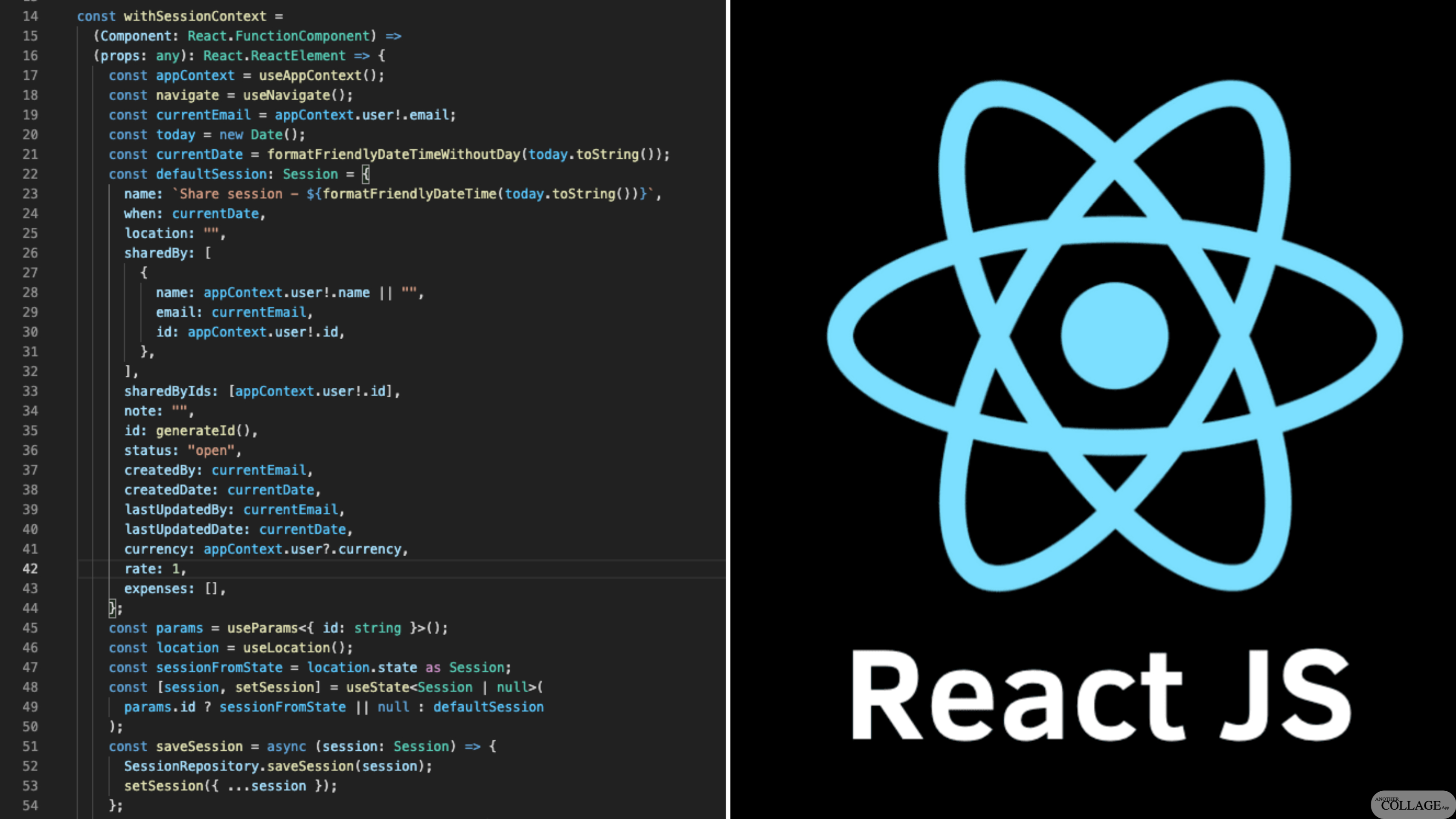 To style a mobile app developed with react native is somehow a little bit different from styling react web app. If you are new to react native development then you will find sometime very awkward to do styling like sharing styles... Luckily we have a neat utils which is similar tailwindcss for react native.

Styling in react native is somehow different for developers with background as web developer for me because styling in react native is object mindset while in web we usually interact with rules based. In my first I found that to share styles and update styles is a little bit awkward for me. Especially when I needed to create common styles then adapt that common styles on components.

Recently I found twrnc which is an expressive API for TailwindCSS + React Native, written in TypeScript and I am really happy about this finding. If you are familiar with Tailwind css then to start developing with twrnc for react native is super easy, no learning curve because the api is almost the same.

it is straightfoward to use twrnc

What I love about twrnc

What does not work