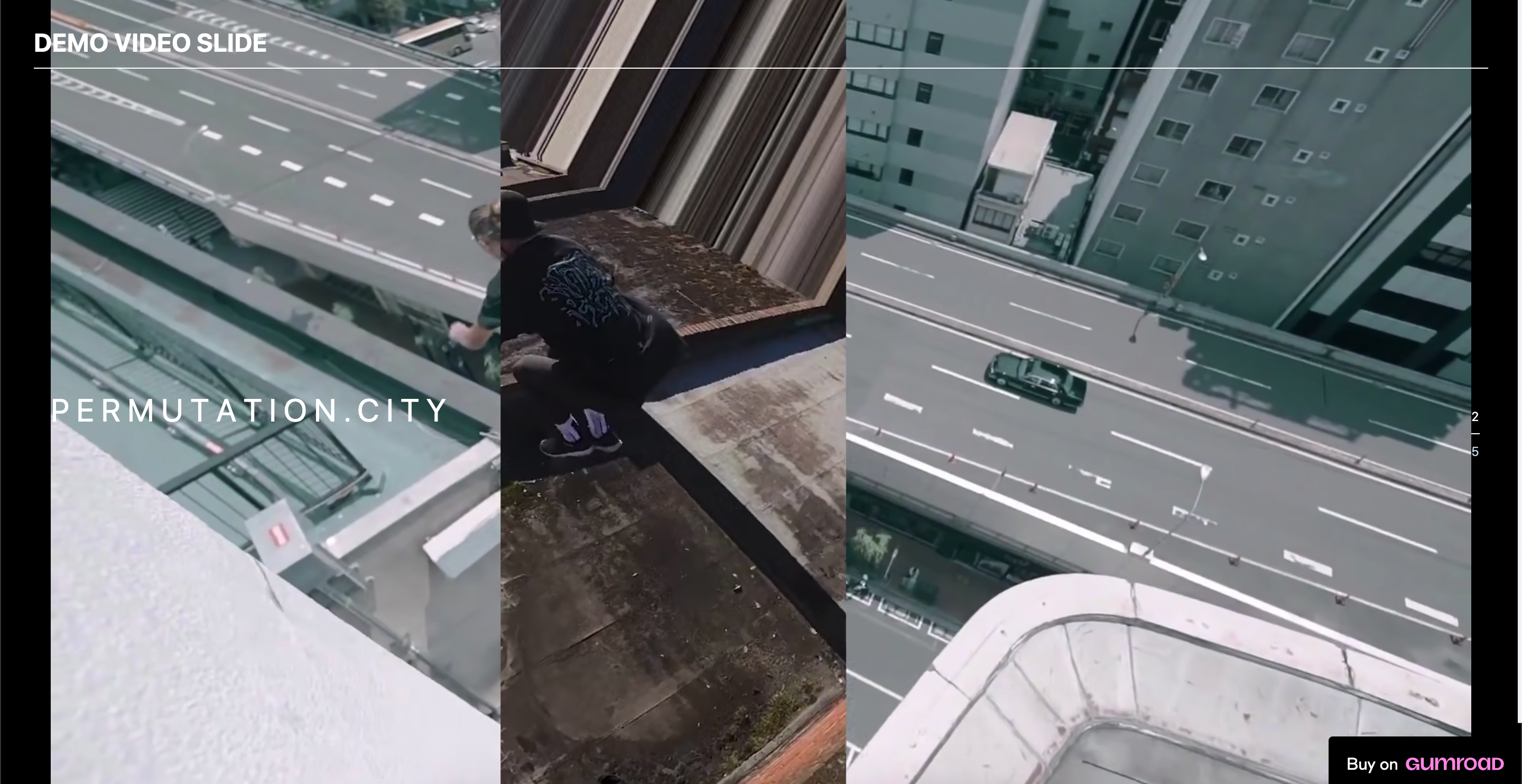 React video slide is a react component for videos showcase.

React video slide is a react component for videos showcase.

I got a request to build a slide that show videos in slide and the videos should play automatically and auto next when users scroll.

The main challenge of this task is to do animation with React. If you know react enough then you know that is is often a little bit difficult to do animations in react because when rerendering react will replace dom directly.

There are several alternatives out there like using react-spring, react-transitions, setTimeOut for updating state after css animations are done. My choice is that